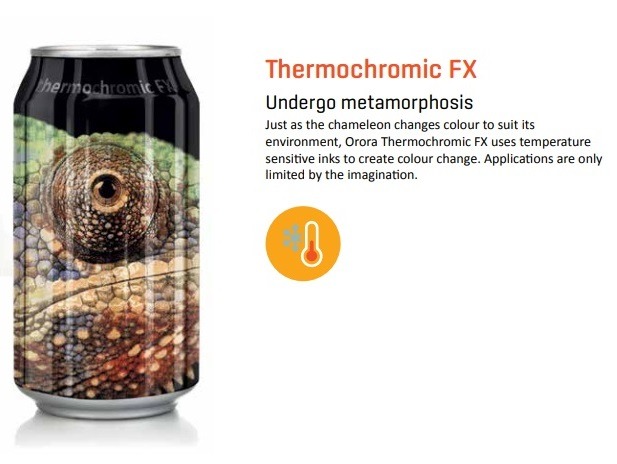 The debate over beer cans versus beer bottles continues to be a hot topic especially for craft brewers.

A large SA craft brewer have led the way with the movement from bottles to cans by transferring all of its nine varieties of beer into cans which has left many smaller craft brewers wondering whether they should do the same. Many of the smaller brewers just starting out are installing canning lines rather than bottling lines, while some of the more established brewers are just starting to dip their toe into the canning side. Smaller brewers are using them as a point of differentiation. There is a range of finishes, tabs and ends for cans that will make any brewer stand out from the crowd. The Thermochromic FX range is particularly impressive which uses temperature sensitive inks to create colour change in the drop or rise of temperature.

At VI Packaging we pride ourselves on offering the perfect packaging solution and we are still very much on the fence as to which is the better option. Therefore we are excited to announce that we can not only supply beer bottles but are now supplying beer cans as well. We have just recently received a delivery of plain beer cans, which we are holding for drawdown at Vinpac Angaston.

So what are the benefits of cans over bottles?

So why is there still a debate?

Not all beer drinkers are convinced that drinking beer out of a can stacks up to drinking beer out of a bottle. Cans have long been associated with mass-produced lagers and there is an ongoing debate that cans have a metallic taste, even though studies prove that with the methods of making cans today eliminates that flavour.

No matter what side of the fence you’re on we have a solution for beer cans or beer bottles so please don’t hesitate to give Dan a call on (08) 8561 0744 to discuss your requirements.